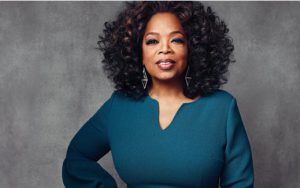 “Be thankful for what you have; you’ll end up having more. If you concentrate on what you don’t have, you will never, ever have  enough.” – Oprah Winfrey (1954)
Oprah, a generous Philanthropist, who is today worth $2.7 billion as a famous US talk show host and a media proprietor, was born to a poor single mother in Mississippi. 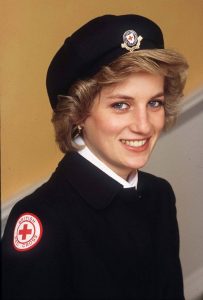 “Everyone needs to be valued. Everyone has the potential to give something back.” – Diana (1961-1997), Princess of Wales
Princess Diana was a well-loved “people’s princess”. She devoted her life to charity work; she led a nobel Peace Prize-winning campaign to ban landmines. 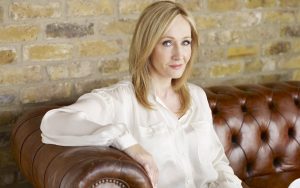 “It is impossible to live without failing at something, unless you live so cautiously that you might as well not have lived at all in Which case, you fail by default.” – J.K Rowling (1965

Breaking through the trap of poverty until she finished writing her first book for the Harry Potter series, J.K. Rowling has now sold 400 million copies worldwide. She went on from living on state benefits in the UK to becoming a multi-millionaire after her book’s success in a matter of five years. 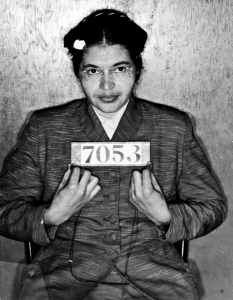 Also know as “the first lady of civil rights”, the African-American Rosa Parks was a pioneer of civil rights in a racially segregated Alabama in 1950s. In 1955, she refused to give away her seat to a white passenger in a bus in Montgomery, Alabama, thereby, disobeying the bus driver’s orders. This act of hers sparked the Montgomery Bus Boycott that crippled the state capital’s public transport system. 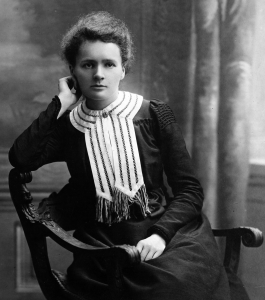 The famously known “Madame Curie”, a Polish-French physicist and chemist, was the first person to have received two Nobel Prizes. She was the first female professor at the University of Paris and the first lady to be enshrined in France’s national mausoleum, the Paris Panthéon, all based on her own merits. 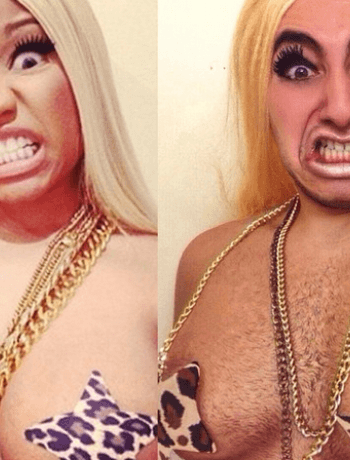 WE LOVE THIS GUY

IS THIS THE NEW DISTINY CHILD?